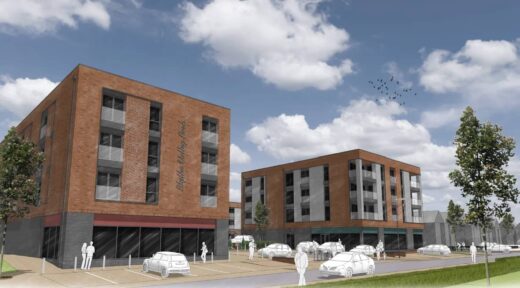 IM Properties (IMP) has submitted plans for a new neighbourhood centre and apartments at Blythe Valley Park (BVP) – on the outskirts of Solihull – as part of its strategic vision to create a new high quality and sustainable mixed-use community.Read More 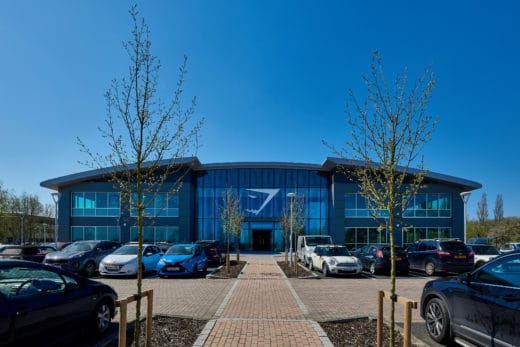 In Conversation With Gymshark

When Gymshark, one of the UK’s fastest growing companies approached IM Properties (IMP) about relocating from Redditch to a new 42,000 sq ft headquarters (GSHQ) at Blythe Valley Park (BVP), there was an air of excitement about what they proposed.

Ben Francis, the 26-year old founder, announced on social media that he wasn’t going to create just any office, but the world’s greatest workspace! A bold statement from the young entrepreneur, however £4m and a lot of hard work later and the end product is every inch as inspiring as those created by some of the world’s most forward-thinking companies.

Six months later, Gymshark continued its journey with the IMP team, investing in a further 31,000 sq ft on BVP at its nearby Connexion scheme.

We caught up with their Chief Strategic Officer, Paul Richardson, to chat about how BVP’s sense of space, parkland setting and focus on wellbeing sat well with its brand beliefs and how Connexion was ‘meant to be’, helping Gymshark to create the campus-feel they ultimately wanted to achieve. 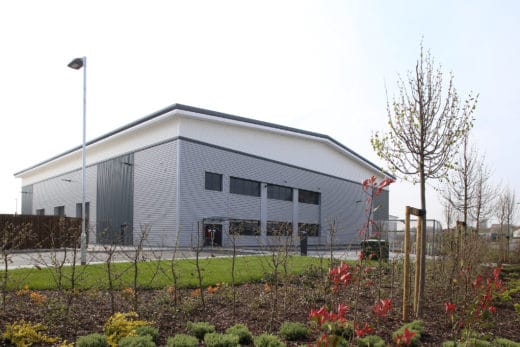 One of Birmingham’s most successful employment locations is now all-but full – as the last three speculative units complete at IM Properties’ (IMP) The Hub.

IMP acquired the 90-acre Witton site in 2013 and transformed it into a thriving employment park employing circa.1500 people and attracting big name occupiers including Argos Online, EEF, TNT and Kitchencraft. 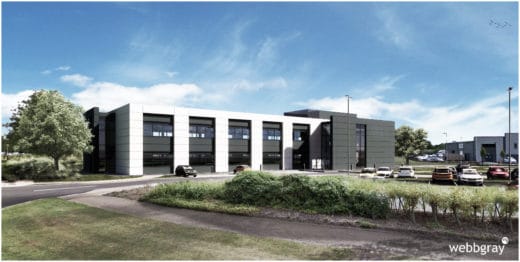 Having successfully let its FIRST spec built office building to Solihull based accountants, Jerroms in September of last year, IMP is now pushing ahead with its proposal for a second self-contained, headquarters quality office scheme. 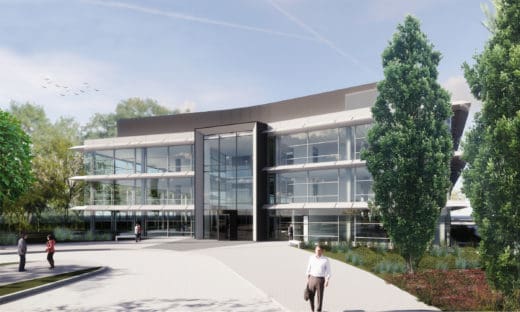 IM Properties is building on the success at Blythe Valley Park (BVP), delivering the largest stand-alone Grade A office building currently available on the M42.

IM Properties has sold a nine acre plot to ZF for the company to develop a purpose built regional technical centre and office building, bringing current staff under one roof, from its current campus of four buildings in Shirley. 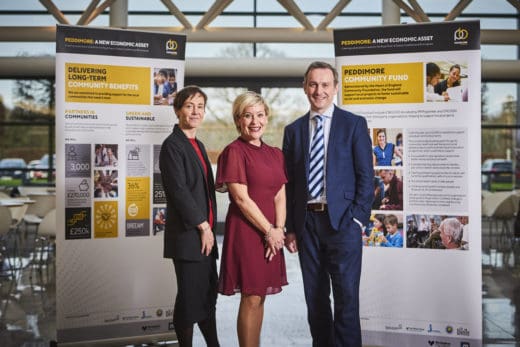 The Peddimore Community fund will be managed by the Heart of England Community Foundation, and the first set of grants of up to £2000 will be awarded on a quarterly basis during 2019, with applications now open for April. 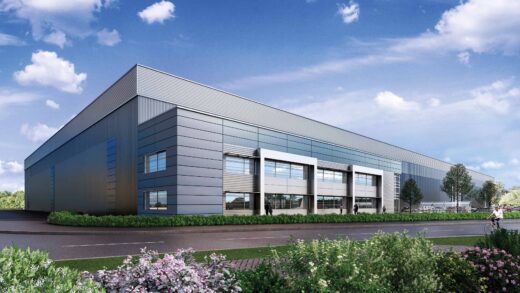 A planning application for Peddimore, a major new employment site in Minworth which could create up to 6,500 direct new jobs and attract leading manufacturing and logistics companies, has been submitted to Birmingham City Council.

Leading investor in the Midlands, IM Properties (IMP), is seeking permission to deliver 66.5 hectares of employment space and infrastructure that could create a new economic asset for Royal Sutton Coldfield and Birmingham. 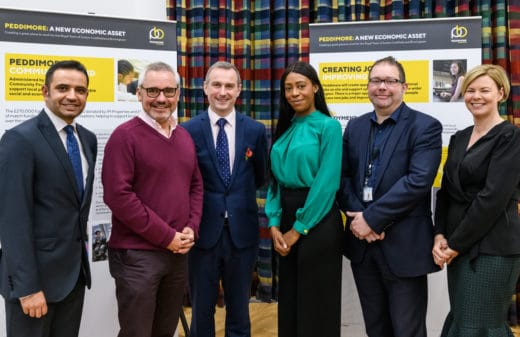 IM Properties has forged partnerships with four community organisations as it begins to outline the long term legacy it wants to create at Peddimore, Birmingham.

St Basils, The Jericho Foundation, The Pioneer Group and Witton Lodge, will all work with IM Properties to ensure individuals and communities most in need, benefit from both the social and economic value the company and its supply chain looks to deliver. 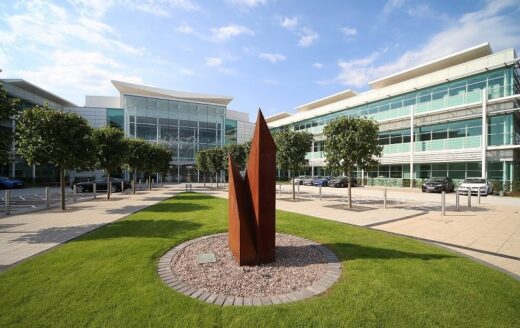 Full House at Blythe as Taylor Wimpey Moves In

Taylor Wimpey has taken the last of the remaining space at IM Properties’ (IMP) One Central Boulevard at Blythe Valley Park (BVP). Now fully occupied, Taylor Wimpey’s new 9,393 sq ft training facility opening Q1 next year, completes the occupancy of 113, 914 sq ft of space, in what is the largest multi-let office building on the M42.

Taylor Wimpey have chosen the location of the new training facility for its first-class connectivity on junction 4 of the M42 and close proximity to Birmingham airport and nearby train stations.Read More 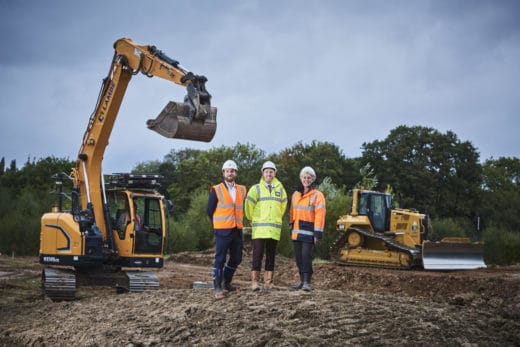 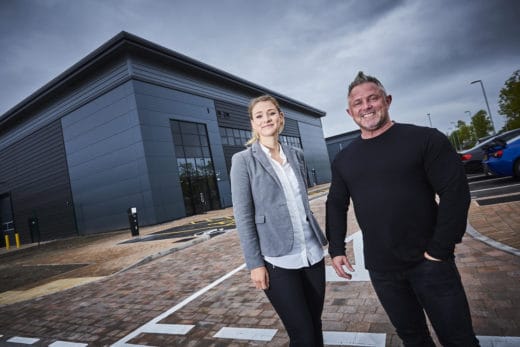 Last year, Gymshark chose the park as its location for their global GSHQ, relocating from Redditch and taking 42,000 sq ft of Grade A space on a 10-year lease.